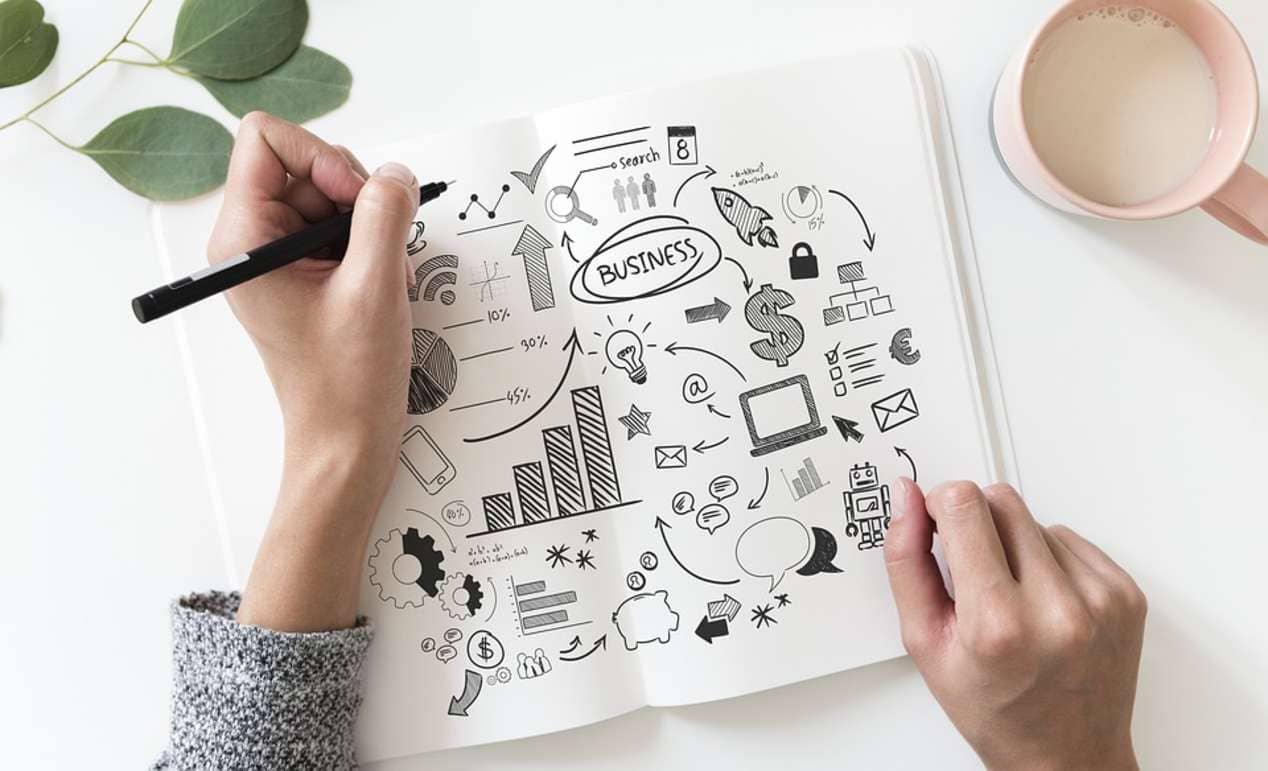 Have you decided you don’t want to work for others anymore and want to open your own business? Well, the best state for that is definitely New Jersey. It is the most densely populated state in the USA, and therefore it provides a lot of opportunities. Consequently, many people decide to come to NJ permanently, so moving companies in Jersey City have a lot of work. But, how do they decide where to move and open their business? What are the best NJ cities for startups?

New Jersey is a state that puts a lot of effort to help people start their business. Therefore, it has made a big fund for that purpose, which makes it one of the best places for opening a new company. If you want to begin with your better and easier life, hire commercial movers in New Jersey and start living your dream. But first, have a look at our list of best cities for startups in New Jersey.

What criteria did we use to choose the best NJ cities for startups?

Choosing the best places for startups in New Jersey is not an easy task. There are many cities where you can start your own business and hope for the best. But what are the characteristics of the best NJ cities for startups?

So what are the best NJ cities for startups?

Hackensack is a city in Bergen County. It records a relatively big population growth for the previous five years, around 4%. It is approximately 12 miles from Midtown Manhattan and about 7 miles from the George Washington Bridge. This city is famous for a great diversity of neighborhoods. It also has high average revenue per business.

Moorestown is a small city in Burlington County. It is also an eastern suburb of Philadelphia. The city records a very high increase in city population. It is 9% for the previous ten years, and 18% for the previous twenty. Moorestown was ranked number one in the 2005 list of the 100 best places to live in America by Money magazine. Finally, it has nearly $3.8 million in average annual revenue per business.

It is a city in NJ which has been called “the military capital of the American Revolution“. This is because it played an important role in the war for independence from Great Britain. There are about 2,700 businesses in this city, hence it is very popular among the best NJ cities for startups. It has average of about $1.7 million in annual revenue per business.

Florham Park is a borough in Morris County. It records a huge population growth, over 30% for the past 10 years. It is the home of the New York Jets, the football team. There are about 1,800 businesses. It also has an average of $3.1 million in annual revenue per business.

Paramus is a suburb of New York City, about 20 miles from Midtown Manhattan and approximately 8 miles from Upper Manhattan. It is one of the largest shopping destinations in the country since it has over $5 billion in annual retail sales. The city is best known for The Barclays FedEx Cup, a major golf tournament.

Eatontown is a borough in Monmouth County. It has about 1,600 businesses. Consequently, it records $3.2 million in average annual revenue per business. This town takes care of the health of its residents. It organizes a two-mile walk of the borough that combines exercise and education.

Secaucus is located in Hudson County. It has several large retail areas. The town records a 14% population growth in the past 5 years. It also has a large number of companies relative to its population. As well as the high percentage of businesses with paid employees (32%). It also has a high average revenue for each business in town. In addition, many sports media franchises—like the MLB Network and the NBA—have opened locations in the town.

Hanover is a township in Morris County. It is north of the Morristown and adjacent to the Morristown Municipal Airport. There are two unincorporated communities, Whippany and Cedar Knolls. Therefore, major companies in this township are Bayer, Suburban Propane, Omnicare, Halo Pharma, Drew Marine, Arthur J. Gallagher & Co., Edgewell Personal Care and ShopRite. It records $4.86 million in average annual revenue per business. Also, the town is home to Hanover Wind Symphony.

Red Bank is a borough in Monmouth County, on the Navesink River, which is the area’s original transportation route to the ocean and other ports. There are many restaurants, coffeehouses, as well as the Count Basie Theatre. The city has a lot of different businesses, including entertainment, retail, medical and hospitality. It records $6.75 million in average annual revenue per business. Therefore, it is the second best on our list of best NJ cities for startups.

East Hanover is one of the smallest communities in New Jersey. But, it has a developed business strategy. It is among the places for startups in NJ for a reason. It is due to the fact that it has 1,500 businesses. Consequently, it has the largest number of businesses relative to its population. The township is best known for the companies Nabisco and Novartis.

How to choose between the best NJ places for startups?

Making a choice like that can be difficult, we know. So don’t just rely on this list. Try to look for more. Explore those cities from our list, as well as the others. The best place in NJ for your startup depends only on you and your plans. After all, this list of the best NJ cities for startups can be your starting point. After you choose the best place for your startup in NJ, hire long distance movers NJ, and go. Good luck! 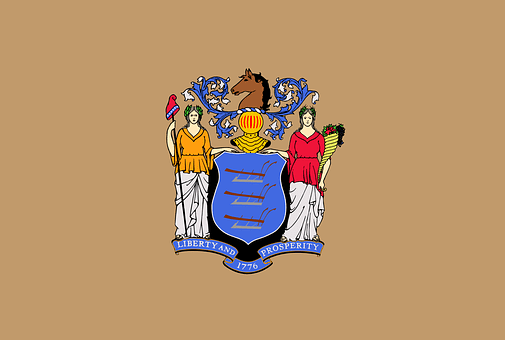 If you have ever experienced moving to another place, then you know what kind of the hustle it is. One…

How to evaluate pool table movers? 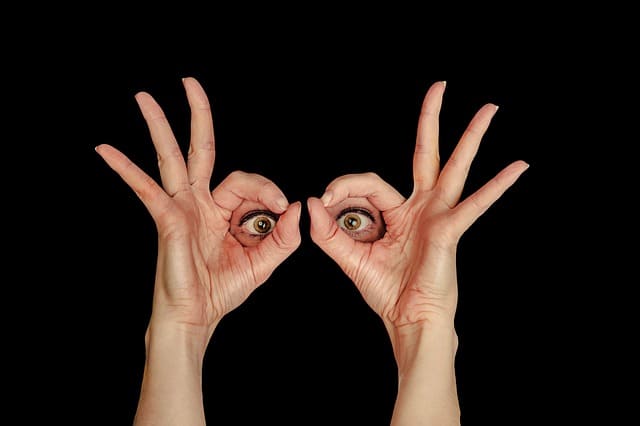 The popularity of the services of moving companies is constantly growing. Many rightly believe that it is simply impossible to…

How to recognize a moving scam?